Who are the MISSING SOLDIERS of Wierzbowa?

The recent discovery of wartime remains near a Polish village has reignited theories about their identities and led to much media speculation. Callum Dickson reports 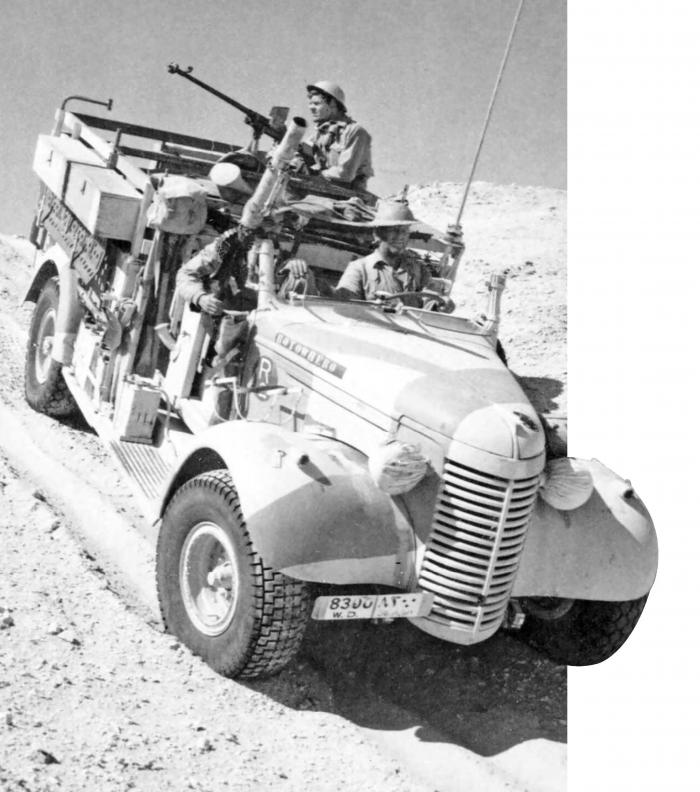 A LRDG CHEVROLET 30CWT WB TRUCK NEGOTIATES THE SLOPE OF A SAND DUNE DURING A PATROL IN THE DESERT ON MARCH 27, 1941
NO.1 ARMY FILM AND PHOTOGRAPHIC UNIT/ IWM

It is a tale long shared among locals near the village of Wierzbowa: there are Allied soldiers buried nearby who have never been found.

However, after years of being nothing more than folklore, two sets of remains have been discovered.