WHO DO YOU THINK YOU ARE KIDDING, MR STALIN?

As fears of Stalin’s post-war ambitions grew, a new ‘Dad’s Army’ stood in the way of invasion. However, as Austin J Ruddy reveals, it proved difficult to mobilise Joe Bloggs against Uncle Joe 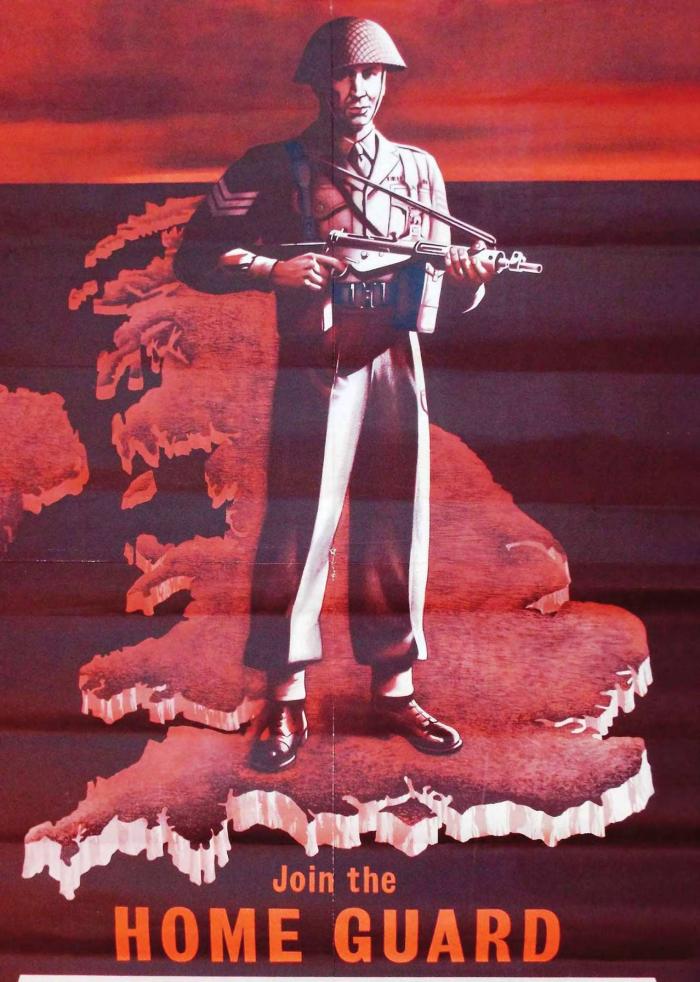 THIS RECRUITMENT POSTER, SHOWING A HOME GUARDSMAN PROTECTING BRITAIN (SEEMINGLY IN THE GLOW OF AN ATOMIC ATTACK), WAS PRINTED IN FEBRUARY 1955. BY THAT TIME, POLITICS HAD SEALED THE FORCE’S FUTURE
IMAGES COURTESY OF THE AUTHOR UNLESS OTHERWISE STATED

At almost two-million strong, Britain’s legendary wartime Home Guard was the largest and most successful volunteer force the country has ever mustered. From humbling and, in places, bumbling beginnings in the summer of 1940, this anti-invasion force had become one to be reckoned with by the time it was stood down in 1944. Less than a decade later, when the British Isles once again faced a looming threat from a foreign invader, the Home Guard was resurrected... but with very different results.

One does not need to be a great political analyst to see that the capitalist West’s wartime alliance with Soviet Russia was a marriage of convenience. When, in 1941, Hitler stabbed his Russian ally in the back, East-West differences were forgotten. Overnight, the war transformed Stalin from authoritarian dictator to friendly ‘Uncle Joe’. However, by the war’s end, there were signs this relationship was faltering.