A Great Mystery of the Second World War Solved? 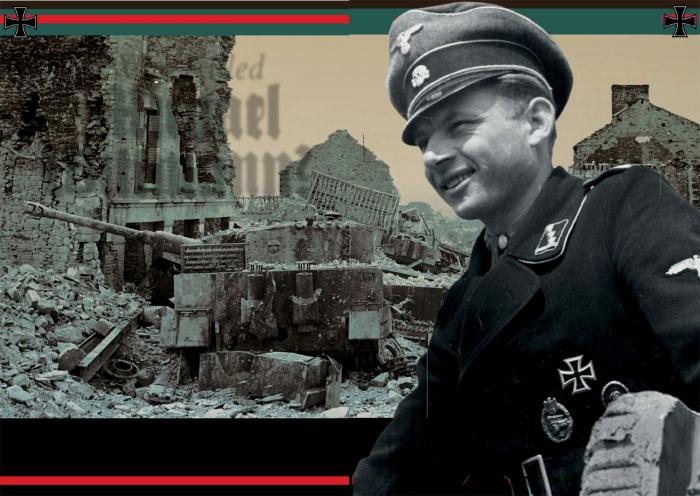 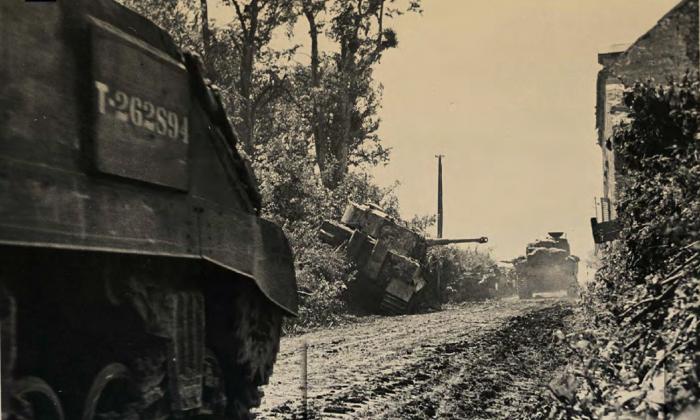 British Sherman tanks pass a knocked out Tiger in Normandy. (THE TANK MUSEUM) 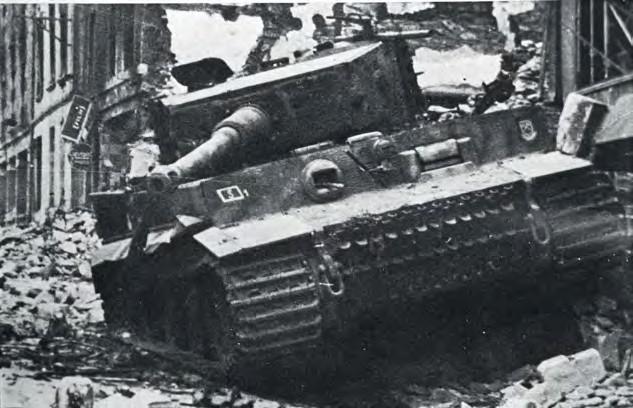 A Tiger from 1st Company, SS Panzerabteilung 101, involved in the wider Battle of Villers- Bocage which saw Wittmann’s destructive charge. French Historians claim this tank was knocked out by British infantry, with no crew surviving. Although the tank had already been taken out, much of the damage to the surrounding buildings occured on 14 June, the day after the battle, when RAF Typhoons attacked the town. (THE TANK MUSEUM)

The attack, part of the 12th SS Panzer Division counterattack intended to block an Allied offensive until reinforcements could arrive, was a disaster; the Germans lost five Tigers, including one commanded by SS-Hauptsturmfuhrer Michael Wittmann, the acting battalion commander, who was killed in action sometime between 1230 and 1252 hours.