WIN a copy of Barbarossa: And the Bloodiest War in History 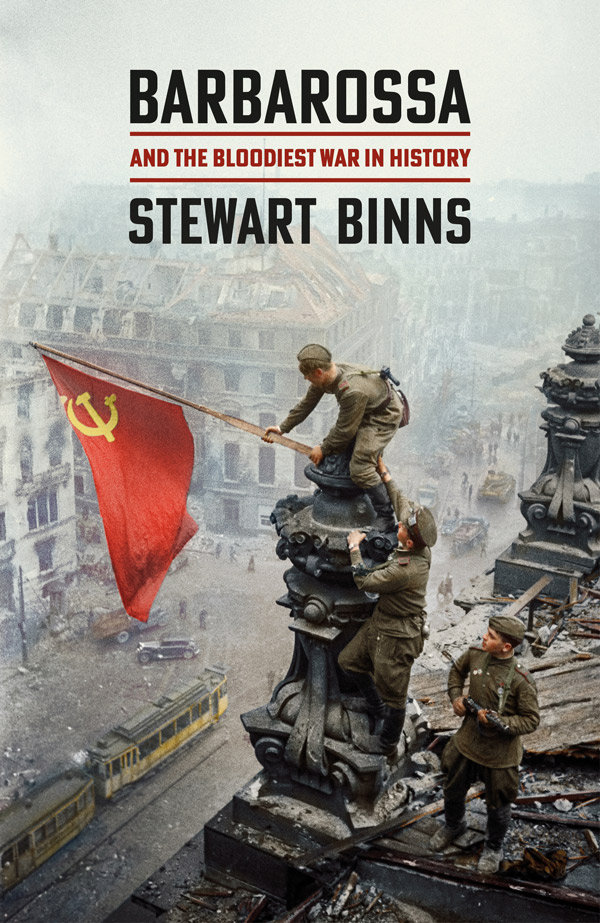 To commemorate the 80th anniversary of the launch of Operation Barbarossa on June 22, Stewart Binns writes about the devastating campaign that saw nearly six million Nazi troops march on Moscow, with an utterly brutal scorched earth tactic.

Drawing on never-before-seen material from Russian archives, including witness accounts, Barbarossa is the vivid retelling of one of the most horrific encounters of military history.

We have three copies to give away, so don’t miss out on this opportunity.