WIN a copy of Under Fire 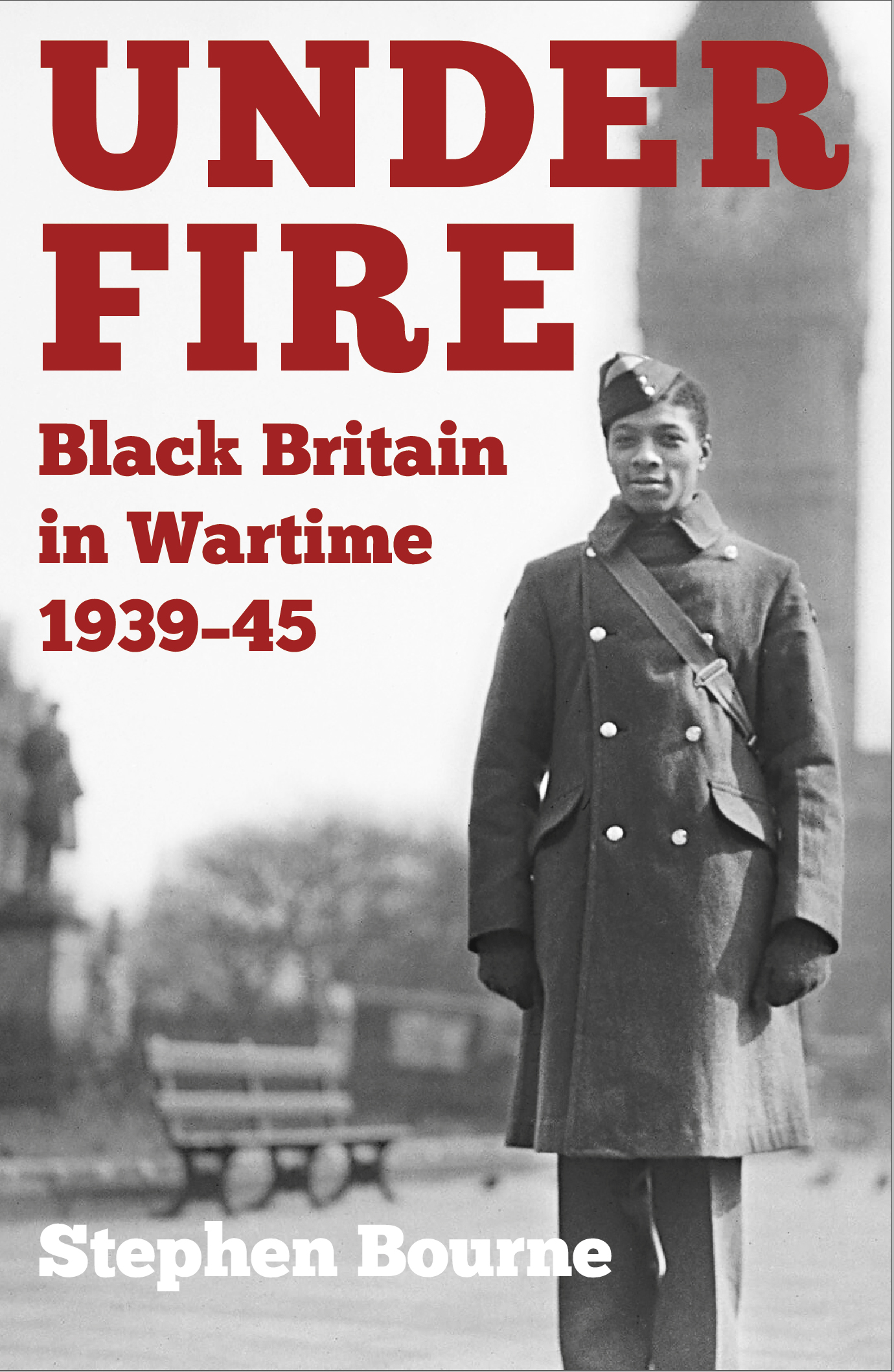 The story of Britain's black community during the World War Two contains never-before-seen photographs and new research. Under Fire by Stephen Bourne draws on first-hand testimonies from evacuees to entertainers and prisoners of war. It was released to coincide with the 80th anniversary of the Blitz in September and Black History Month in October.

We have five copies of Under Fire: Black Britain in Wartime 1939-45 to give away.