On a Wing and a Prayer

In his 100th feature for Britain at War, Steve Snelling tells how Bomber Command’s most costly operation of World War Two was redeemed in part by the faith and determination of one young pilot 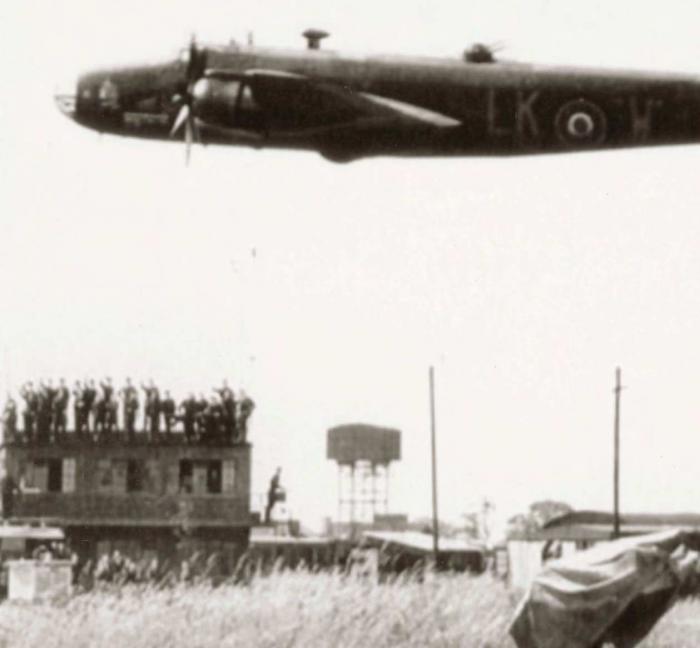 “As Barton took stock , he made the startling discovery that he was three men short”

The attack was shattering. In the cockpit, Cyril Barton wrestled with the controls in a frantic but futile attempt to evade darts of fire peppering his bomber. For several minutes during the spectacularly backfiring raid, his Halifax weaved through the night as a stream of white tracer raked its fuselage, puncturing fuel tanks, severing the intercom, wrecking the radio and setting the starboard inner engine on fire.