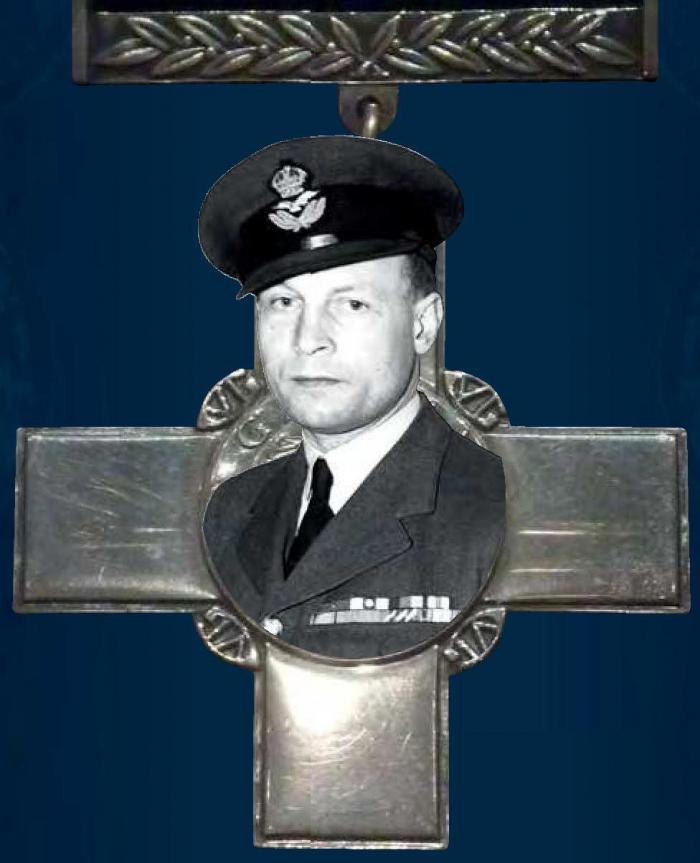 “His first mission was a success: enabling a French officer, who was being followed by the Gestapo in Paris, to reach safety and to resume his secret activities elsewhere”

Few trained accountants can have spent a life quite as eventful as Forest Yeo-Thomas. Never a man to be chained to his desk, he had more scrapes with death than can be counted, repeatedly thriving on danger and adversity as a secret agent.

Forest Frederick Edward Yeo-Thomas, widely known simply as ‘Tommy’, was born in London on June 17, 1902. His father, John, was a coal merchant, and his mother was Daisy, who went on to have two other sons. Early in Forest’s life, the family relocated to Dieppe, France, where the three boys became bilingual in English and French.

Forest was too young to fight in the British and French armies at the start of World War One but, by lying about his age, he managed to join the US Army, aged 16, serving as a dispatch rider on the Western Front. After the war ended and enthusiastic for more frontline action, he served alongside the Poles in the Polish-Soviet War of 1919-20. Author Brigadier Sir John ‘Jackie’ Smyth VC wrote of Yeo-Thomas: “He campaigned against the Russians, was captured by the Bolsheviks and for the first of many times in his turbulent and adventurous life, just escaped being shot.” In fact, what he had not mentioned, was that Yeo-Thomas escaped from prison by strangling a Soviet guard.