A daring raid led by a commando captain went far beyond striking the first blow against the Japanese in New Guinea, furnishing the A llies with the ingredients for victory and instilling fighting spirit 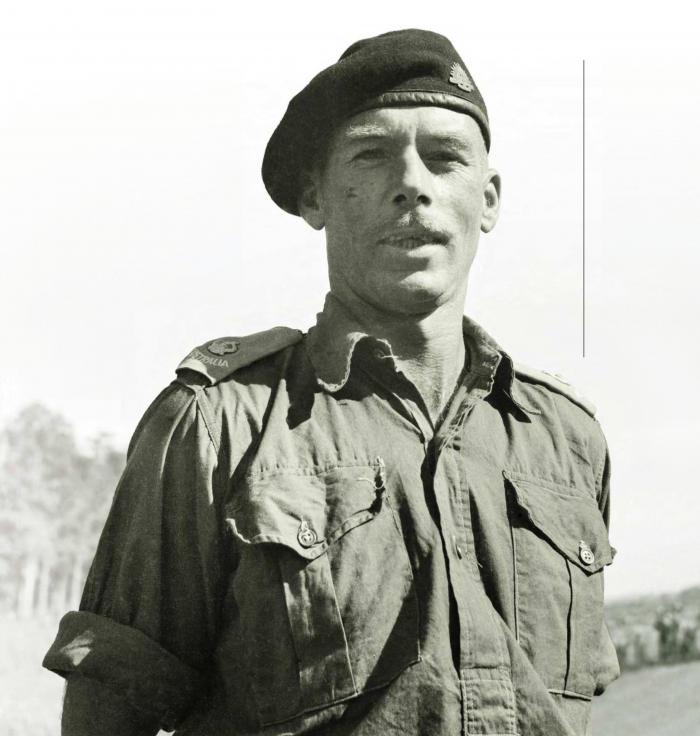 It seemed unstoppable. The Japanese thrust into the southwest Pacific in early 1942 had seen large swathes of the region fall under their occupation, the attacks on Pearl Harbor and Malaya the opening gambit in their expansion into the Pacific. Rabaul was captured in late January, followed by Singapore on February 14.

Port Moresby, the largest city on the island of New Guinea, came under Japanese air attack the same month and then, on March 8, Japanese troops landed unopposed at Lae and Salamaua. It appeared to be only a matter of time before the Japanese would advance over the Owen-Stanley Range to capture Port Moresby. However, a small number of Australians stood poised to strike the first blow for the Allies.