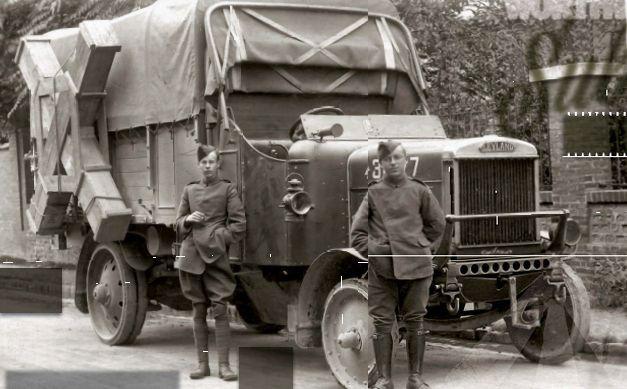 Despite being adapted to carry heavy loads, the Leyland body was not big enough to carry this boxed propeller so it has been strapped to the outside 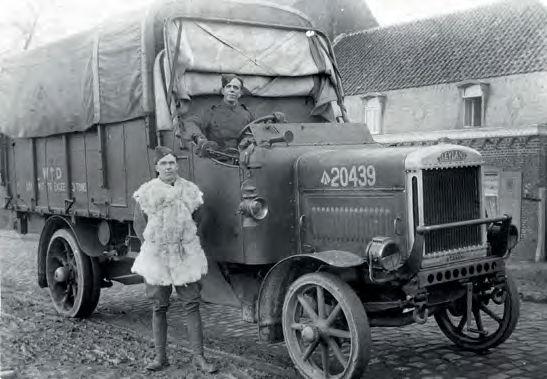 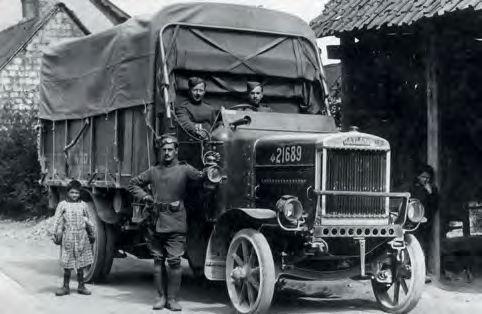 Leyland, one of Britain’s best known commercial vehicle manufacturers was launched in the 19th century by Elias Sumner as a blacksmiths’ forge in the town of Leyland. In 1884 his grandsons James and William built a steam wagon and it was they who really took the business forward. Their next step was to market steam-powered lawn mowers which was followed in 1895 by a steam-powered car and then a range of steam lorries. It was in 1904 that the company changed direction again, this time with their first lorry powered by an internal combustion engine.