Battle of Britain and the Blitz

THE AUTHOR of this interesting book will be well known to Britain at War readers, I’m sure, as she has written several well-received features for the magazine over the past 18 months. Melody has also written books, including Bomber Girls; A Spitfire Girl – the biography of ATA pilot Mary Ellis – and titles on the history of Kent. 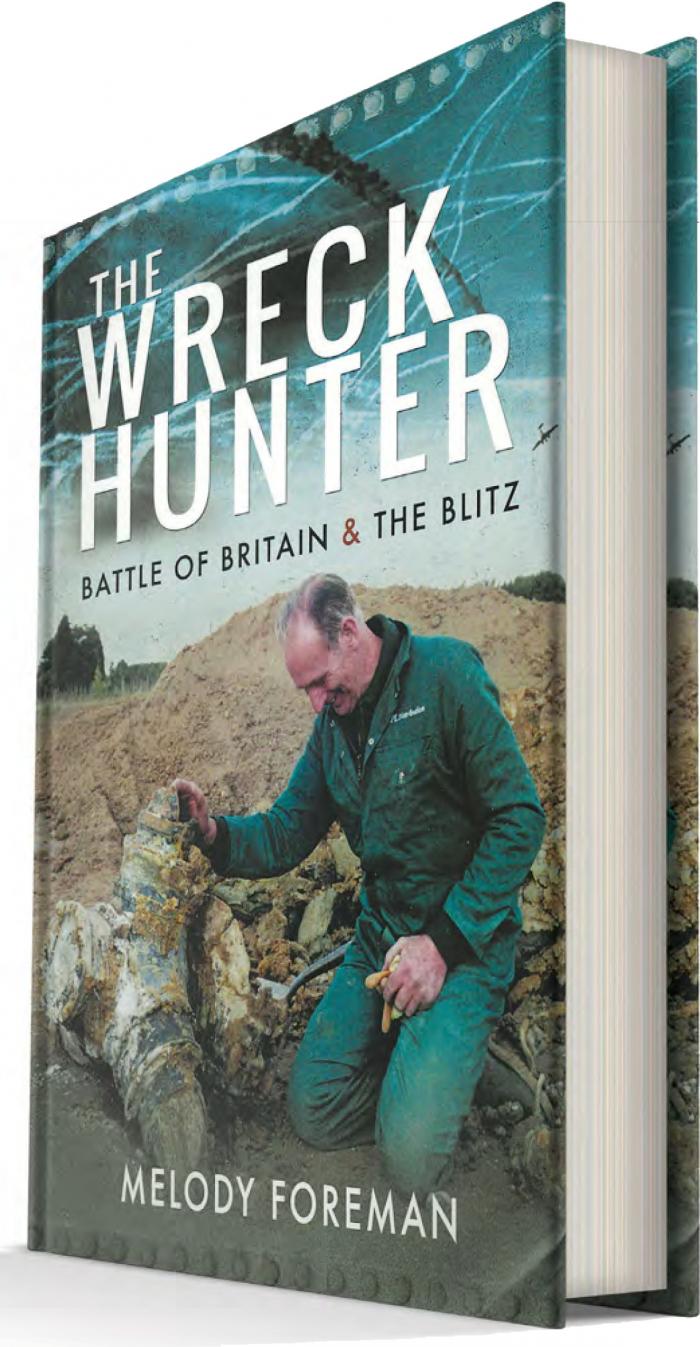 Her latest work is this biography of Terry Parsons, a man whose lifetime hobby has been searching for, and investigating the history of, aircraft lost during the Battle of Britain and the Blitz. He has recovered many items from crash sites since the early 1960s, including a control column from a Spitfire, covered in mud, with its gun button still on the ‘fire’ setting, a chunk of Dornier Do 17 fuselage bearing the bullet holes that led it to crash in southeast England, a Hawker Hurricane pilot’s waistcoat, blood-stained maps from a Luftwaffe bomber, and a swastika-bearing tail fin from a Bf 110 fighter.