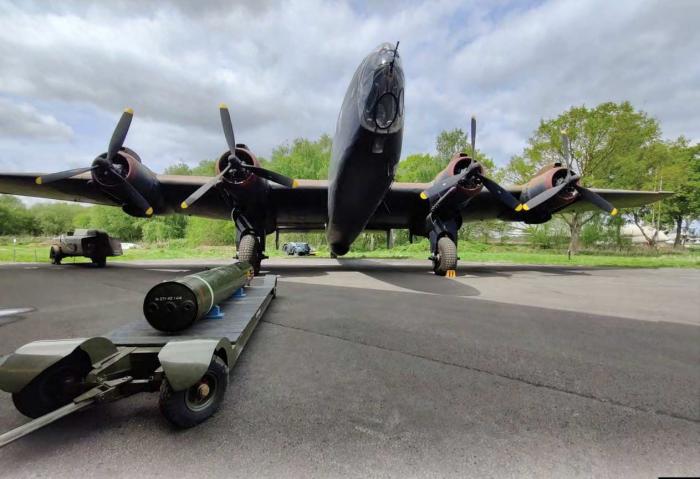 HALIFAX MK.III LV907 ‘FRIDAY THE 13TH’ HAS LONG BEEN THE POSTER CHILD OF THE MUSEUM. IT REMAINS TAXIABLE AND RUNS ITS ENGINES AT THE ‘THUNDER DAY’ EVENT 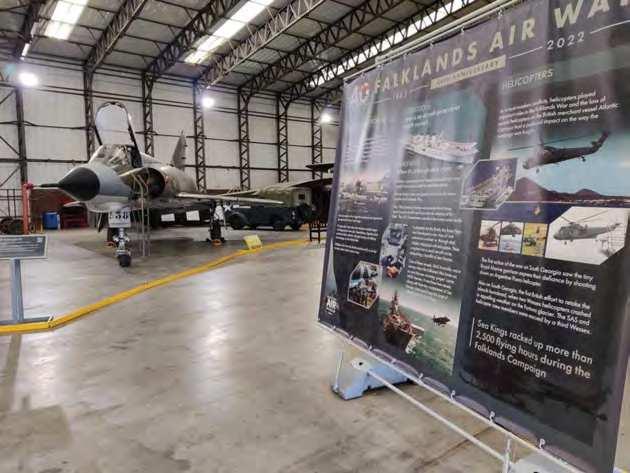 Now that the worst of COVID is seemingly behind us and Britain’s heritage sector is getting back to business as normal, it felt right to return to a museum with much fanfare and reputation. Fortuitously, the Yorkshire Air Museum has not only survived but found a way to thrive, and remains every bit a gem.

The museum occupies the former RAF Elvington, a base with a rich and diverse multinational history. Originally just a grass strip assigned to 4 Group RAF, Elvington was completely rebuilt with three concrete runways as France collapsed in 1940. It was the base for 77 Squadron from 1942 until 1944, at which point they were relocated, and Elvington became home to the French 346 ‘Guyenne’ and 347 ‘Tunisie’ Squadrons.