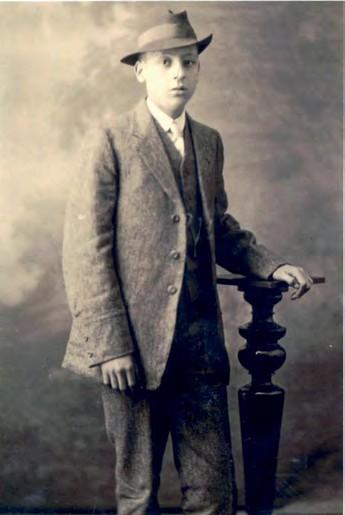 The battered cocoa tin which Private Charles Taylor used to keep his cigarettes in. It carries evidence of the shell or gun fire that killed him on 19 March 1916.
(ALL IMAGES COURTESY OF ALAN SHELDON, VIA EUROPEANA 14-18) 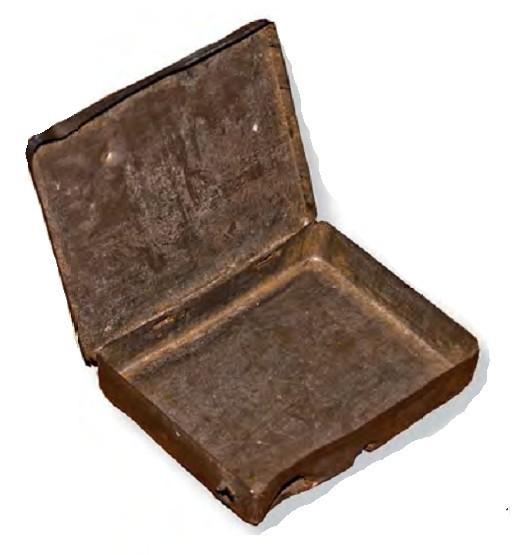 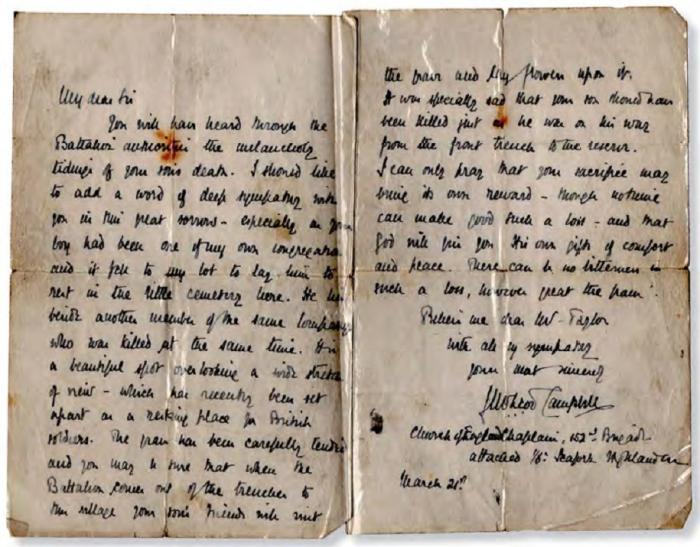 A letter of condolence, dated 21 March 1916, sent to Charles’ parents by the Army chaplain who buried him and Private Smith in Maroeuil British Cemetery.

Despite the fact that major offensives were the exception rather than the rule for those serving on the Western Front, the risk of death or injury constantly stalked the men in and around the forward trenches.