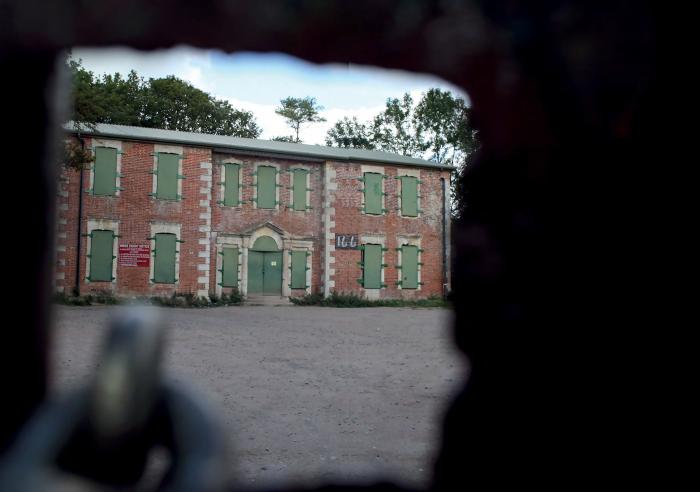 Everyone knows about the children evacuated from cities to the countryside during World War Two. Less well known are two small communities in rural Wiltshire and Dorset that were emptied for a very different reason – not for the safety of their residents, but to make way for the army.

Salisbury Plain in Wiltshire had been used as a military training range since 1898 and, over time, the government bought up more land, buildings and farms. Somehow the village of Imber, hidden away in a fold in the plain, had escaped that fate and remained a viable community throughout the Great War and the early years of World War Two. However, training needs for the planned invasion of Normandy brought a long history of rural life to an end.