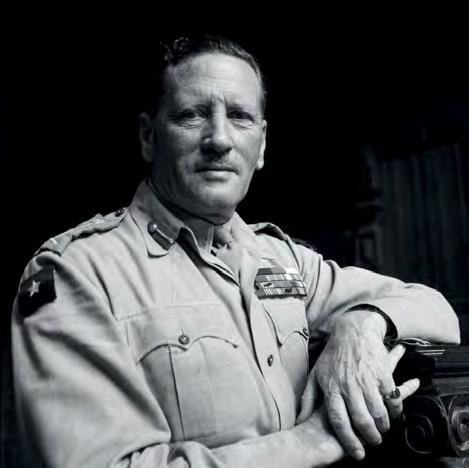 The war in North Africa had been a focus of British attention ever since it was triggered by the Italian entry into the Second World War on 10 June 1940. With France defeated and Britain facing the threat of invasion, Benito Mussolini sought to create a new Roman Empire by hoovering up British and French imperial possessions in North Africa and establishing Italian domination of the Mediterranean. It seemed a low-risk enterprise – after all, who was going to stop him?