A HUMVEE for the 21st Century

The venerable workhorse of the United States Military, the Humvee, gets a modern upgrade – the new joint light tactical vehicle 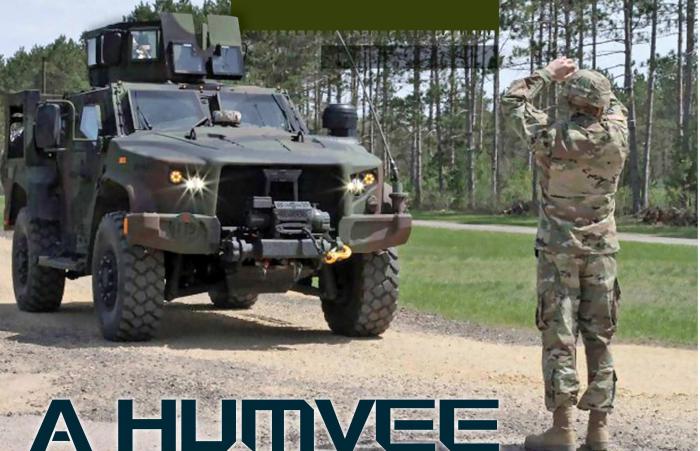 The joint light tactical Vehicle (JLTV) is the product of the US military's search for a replacement for the veteran Humvee, a vehicle that has faithfully served for more than 40 years. The Humvee was initially designed as a light cargo and personnel carrier, which eventually morphed into an armoured weapons carrier. Widely employed during the campaigns in Iraq and Afghanistan, the up-armoured Humvee was eventually replaced with an offthe-shelf solution, the Mine Resistant Ambush Protected vehicle (MRAP).