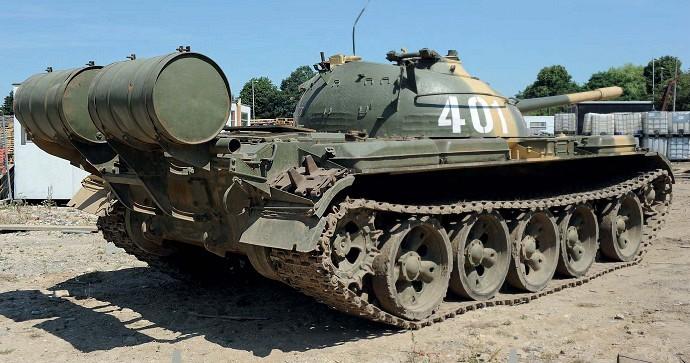 A lack of a rear turret load basket, which was a common adaptation of Western tanks, meant that when deployed on operations any personal kit had to be carried internally in the confines of the crew’s operating stations

Amid all the World War Two Jeeps, GMCs and Sherman tanks, a small number of military vehicle enthusiasts have elected to go one better and acquire Cold War heavy armour from the ‘other side’.