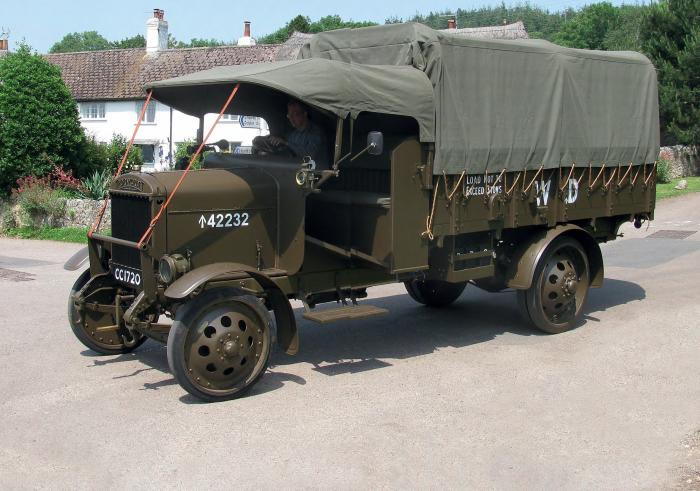 After the engine rebuild the Thornycroft was taken for its first test run, a very exciting moment

In 1983, vintage vehicle enthusiast Mike Jones of Ruthin heard rumours of a surviving Thornycroft lorry in a shed at the Penmaenmawr granite quarry in North Wales. Apparently, the lorry had been driven up the mountain in the 1920s where it was used as a stationary power plant to pump water.

When that part of the quarry ceased operation, the Thornycroft was left behind. Mike went to visit the shed and his first view was the front of the chassis poking 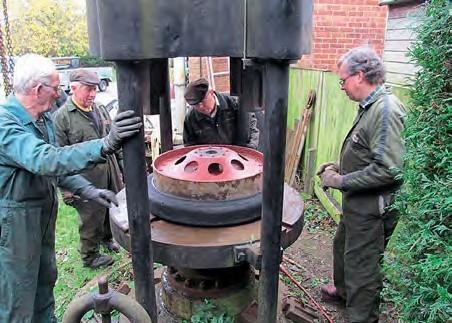