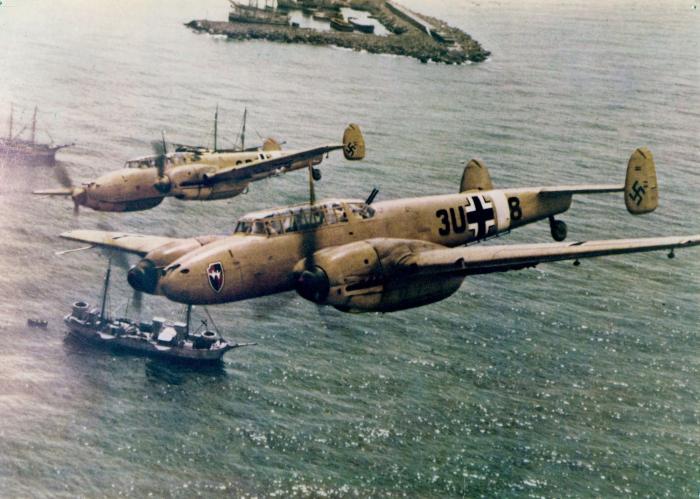 As Axis forces fell from the Cretan skies and emerged from the Aegean Surf, a battered and weary Anglo-Commonwealth force could only hold for so long. Professor Grove highlights the costly but vital involvement of the Royal Navy in the evacuation of Crete. 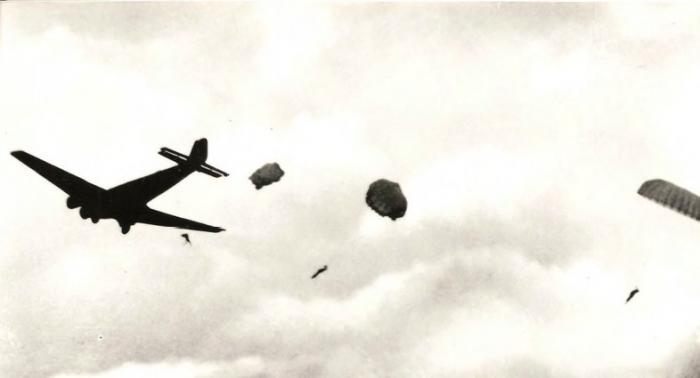 The first wave of German paratroopers jump from a Ju 52. (CHRIS GOSS)

For Britain, the situation looked promising. Although the German airborne invasion of Crete began on 20 May 1941, and was to be supported by German mountain troops and Italian marines, landed by sea, British Signals intelligence and confirmatory reconnaissance had revealed the presence of an invasion fleet of 25 small coasters and sailing caïques each loaded with about a hundred troops, ammunition and artillery.