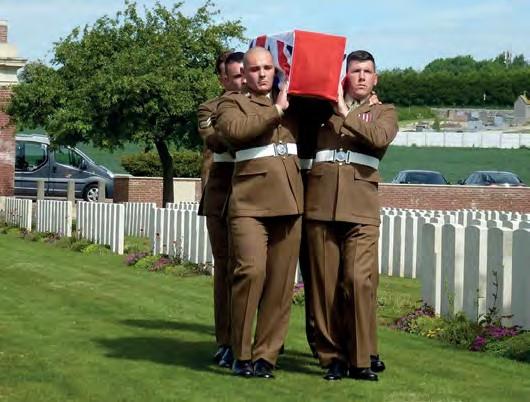 The bearer party carrying the coffin of Private Parker. 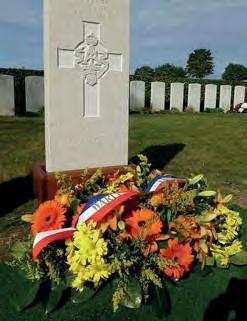 A SOLDIER killed in the Battle of the Somme has been laid to rest more than a century after he fell. Private Henry Parker died on 26 September 1916, three days prior to his 23rd birthday, as 5th Battalion, The Yorkshire Regiment progressed in their advance on Flers.