D-Day veteran Joseph Kelsey talks to Melody Foreman about the build up to the invasion and fight in Normandy. Additional words by John Ash. 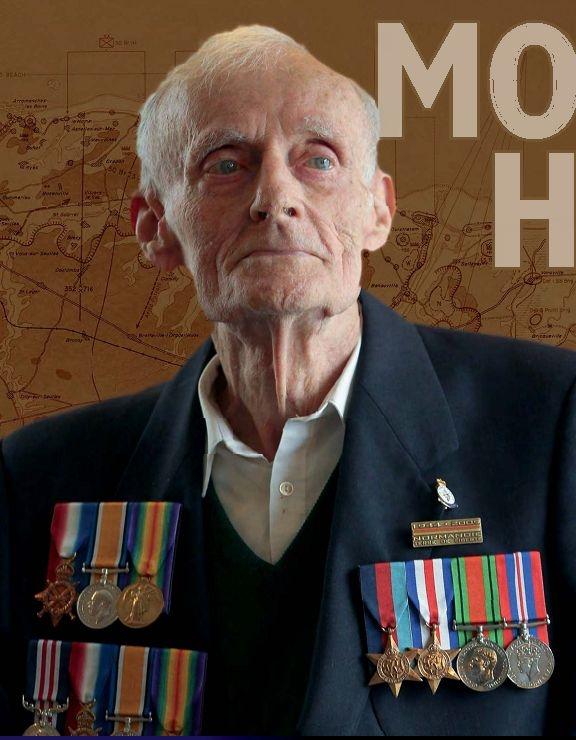 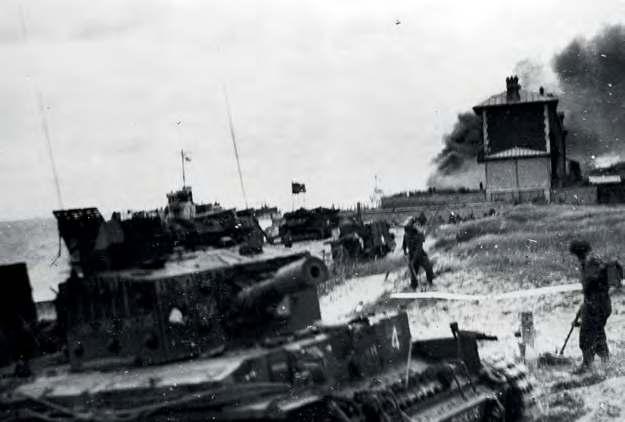 A 4th Battery Centaur on Juno Beach. (THE TANK MUSEUM)

When Joseph Kelsey heard he had been awarded the Croix de Guerre by France in 2016 for his outstanding bravery on the beaches of Normandy, his thoughts immediately turned to a childhood pal and many other comrades who never made it home. Joe, now 96, is believed to be the only remaining veteran of his dynamic unit – the 5th RM (Independent) Armoured Support Battery, of the Royal Marine Armoured Support Group (RMASG). The battery landed in Queen Red Sector, on Sword Beach, on 6 June 1944 and faced a ravaging bombardment during Operation Overlord. His great friend, a commando by the name of Leonard ‘Lenny’ Thomas Waygood, was killed in Normandy and is buried at Bayeux War Cemetery in Normandy. Today, big-hearted Joe is proud of the gallantry medal awarded to him by the French Ambassador, Jean-Pierre Jouyet, because it helps him to cherish the memory of Lenny and his other brothers-in-arms who faced the enemy during Overlord.