Priced out of the market 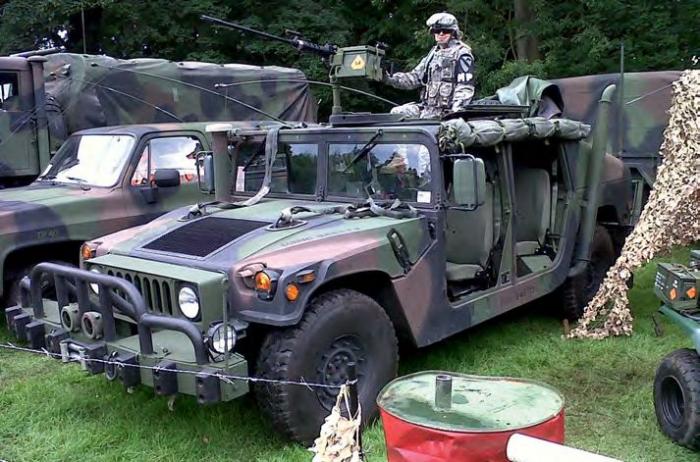 I’m an avid reader of your great magazine and owner of a few military vehicles myself. I did 18 years full-time in the army and am still a reserve. I’m a dual Brit/American citizen. I’ve been into the vehicle scene for nearly 30 years and a member of various groups including my own group Eaglestorm Living History and the MVT Northwest branch of which I’ve been a member for around 28 years - I’m still the youngest vehicle-owning member.

As well as the military scene, I’m a member of a classic car group and there are similarities between the two. Where are all our new young vehicle owners? Well, there aren’t any! The young really do not seem interested. Has the video game culture affected youth so much? Here’s my main concern. Have we overpriced our vehicles so much that the young can only dream of even just sitting in one of our vehicles as tagalong riders?

This is the same with ‘normal’ cars. The youth of today cannot afford to drive clapped out Fiat Puntos around let alone go out and buy a Land Rover for a couple of hundred quid and break into the vehicle hobby as I, and others did, in the 1990s. I could race around in my XR3i and still buy my Lightweight. I bought a few Land Rovers back then, nothing serious, but added some new Nato Green paint and a Union flag sticker and hey presto - a military vehicle!

I still have my first Lightweight Land Rover that I paid £400 for. Judging by today’s prices and in the condition it’s in with accessories, according to adverts on Milweb its worth at least £7,500- £8,000 in today’s money. What kid on this earth is ever going to find, or fork out that kind of money?

I have a Humvee. A very nice one too. My good friend Gordon Talbot and I were at Evesham this last weekend and discussing Humvee prices. Again, judging by some of the recent prices, we have £40,000 worth of Humvees each. It won’t ever be sold for a pound less.

I’ve just sold my Reo to some friends in my Eaglestorm group. I bought it about 10 years ago for £5,000 and sold it ‘cheap’ to them for £8,000. I sold my Reo because I got myself an M923a2 five-ton truck. I can’t even gauge the price of that because there aren’t the vehicles for sale to compare, not registered anyway. But when you look at MAN Kats, modern DAFs and other likely comparisons, £14,000-15,000 has to be the starting figure.

Back in the day (my day) £3,500-£5,000 would have got you a Jeep. In my view, the single most overpriced vehicle on the planet - even Hotchkiss are now sold for over £10,000. So how do you get new people to love and cherish our vehicles and get new blood into the hobby? It’s difficult isn’t it?

I know of an older guy near me who had some lovely vehicles. He’s passed on and his wartime vehicles are just sitting there rotting to splinters and rust. His family think they are worth millions so are not selling them and they won’t lend them out to anybody to display because they are way too valuable to let some young ruffian use. I’m part of the very same problem because we all think that the value of our vehicles makes us the next millionaires! I certainly can’t see us collectively reducing our values. 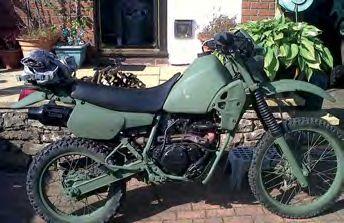 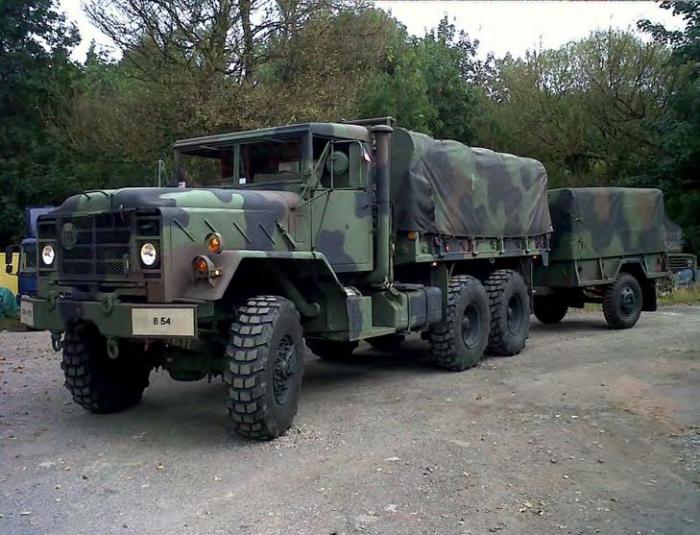 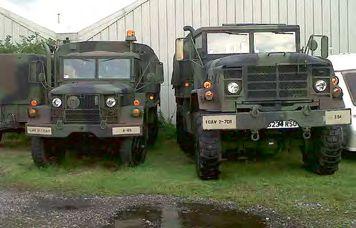 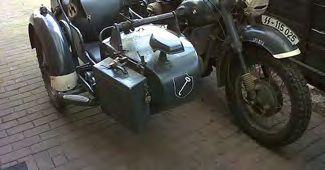