AN IMPORTANT SECOND WORLD WAR CONTROL TOWER HAS BEEN PAINSTAKINGLY RESTORED BY A COUPLE WITH A LOVE OF HISTORY, AND IT’S NOW OPEN FOR OVERNIGHT VISITORS. NIGEL PRICE DEPLOYED TO THE FORMER RAF NORTH CREAKE AND SAMPLED THIS B&B WITH A DIFFERENCE. 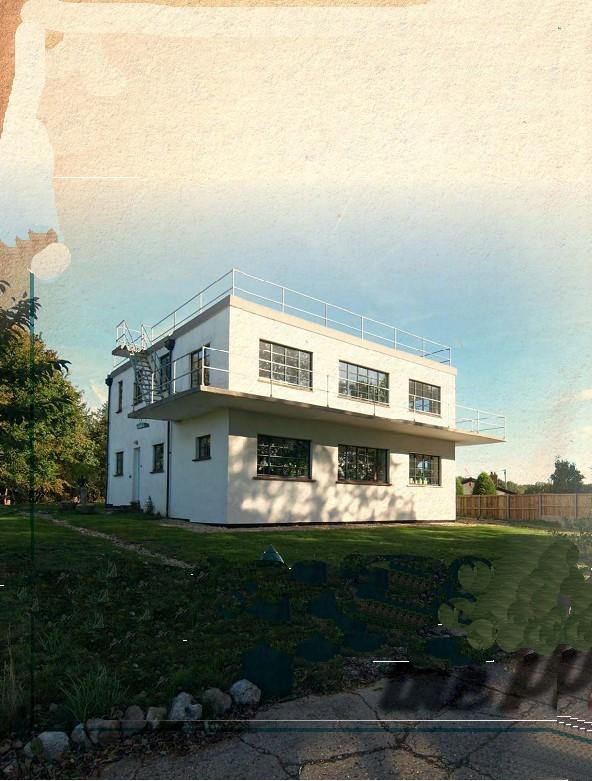 The Control Tower Bed and Breakfast at the former North Creake airfield in October 2018.
(ALL PHOTOS BY NIGEL PRICE UNLESS NOTED)

‘ve always had a fascination with old military buildings, growing up within touching distance of England’s east coast and the famous defensive line of World War Two pillboxes. Many a happy childhood hour was spent playing in such structures, of which there were many only a short cycle ride from home. Later, I discovered wartime architectural relics that were on a much grander scale – airfield control towers. Again, my local area had these in abundance, with stations such as King’s Cliffe and North Witham having seemingly open access for me and my pals to explore.