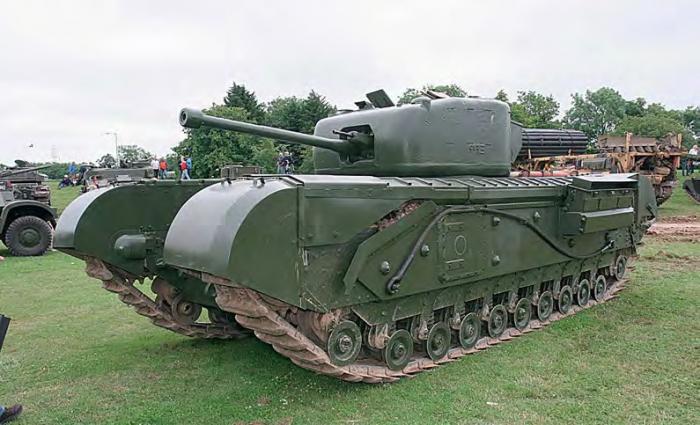 Every year at Tankfest, The Tank Museum displays some of the finest armour from its collection, alongside guest armour which visitors don’t usually have an opportunity to see. This year, two rare World War Two German tanks, a unique French World War One tank and a running Churchill tank will be highlights. The Saint-Chamond, from the Musee des Blindes at Samur, is the last one of its kind in existence. It has recently been restored to running order, in preparation for the centenary of the first use of French armour on the battlefield in 1917. 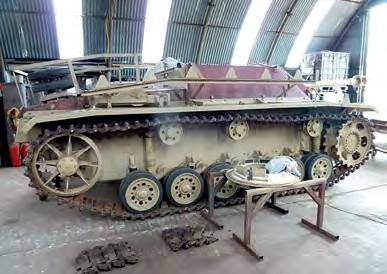 The Churchill Trust, a charity which encourages the study of science and technology, will be bringing one of its Churchill tanks to Tankfest; the Mk IV and Mk III are the only running ones of their kind in the world. There are only three running Jagdpanthers in the world but this year sees an opportunity to find them at Tankfest as an arena substitute for Tiger 131, which will not be appearing in the arena displays at this year (Tiger 131 forms part of Tiger Collection exhibition opening this month). 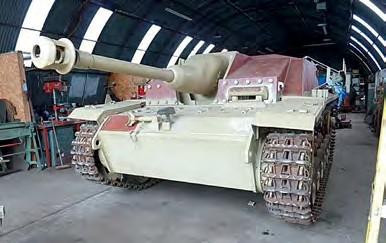 A newly restored Sturmgeschutz is making its debut this year; there are only a handful still running in the world.