Seventy-five years ago, Lend-Lease brought together the Soviet Union, the US, UK and China in the fight against fascism. It was a programme that saw the United States supply its allies in World War Two with equipment, ammunition, drugs, food, and many other resources. To honour the 75th anniversary, enthusiasts from the Willys Jeep Club decided to remind the leaders of the world powers of their historical unity against common global threats and presented Vladimir Putin and Donald Trump with matching watches designed and produced especially for the occasion. 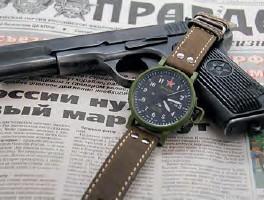 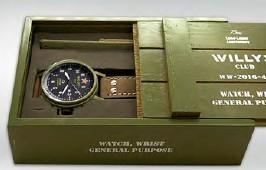