FOR THE MEN OF THE 51ST (HIGHLAND) DIVISION, TRAPPED AT ST VALERY-EN-CAUX BY ROMMEL’S 7TH PANZER DIVISION IN 1940, THEIR HEROIC LAST STAND HAS BEEN FORGOTTEN OR SUBSUMED INTO THE DUNKIRK EVACUATION LEGEND. THE STORY OF ONE OF THE REGIMENTS, THE GORDON HIGHLANDERS, IS TOLD BY STEWART MITCHELL.

FORGOTTEN MEN OF THE DUNKIRK STORY 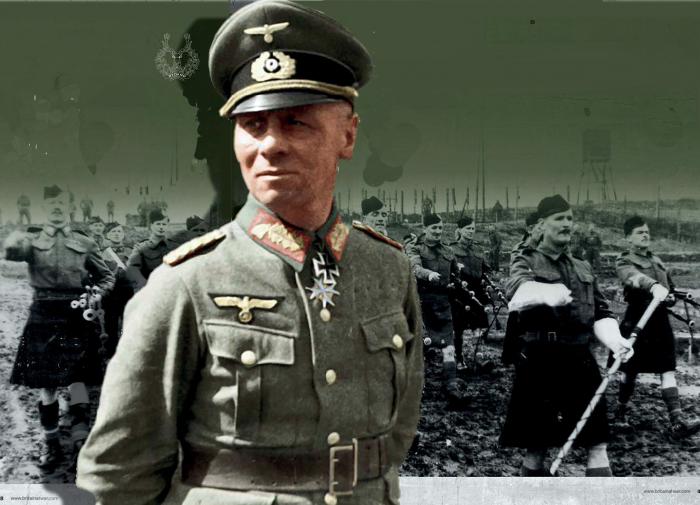 Pipers from the captured 51st Division practice in camp Stalag 383.

The 51st (Highland) Division was one of the most famous units of the British Army and was already much respected by the Germans as a consequence of their encounters during the First World War. The infantry regiments who made up the 51st (Highland) Division were the Gordon Highlanders, Black Watch, Seaforth Highlanders and Cameron Highlanders, from Grampian, Tayside and the Highlands. There were other supporting units of artillery, medics and signallers, all from northern Scotland together with armoured support from the Lothian & Border Horse.