A vital part of keeping up the morale of troops on the front line was recognised from the very outset of hostilities and part of that objective was provided by the men and women of the ENSA organisation. Alex Churchill takes a look through the personal photo album of one of its members. 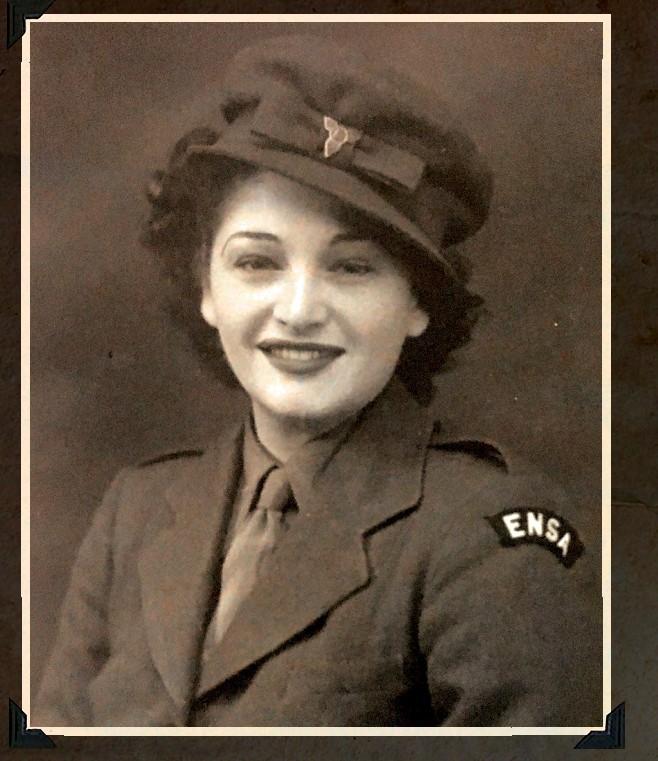 The Entertainments National Service Association, or ENSA, was an organisation set up in 1939 by Basil Dean and Leslie Henson to provide entertainment for British armed forces personnel during the Second World War. ENSA officially operated as part of the Navy, Army and Air Force Institutes and its role in providing entertainment for the troops became legendary. Many of the ‘big names’ in entertainment from the 1930s and 40s became involved, and many other entertainers made their names, initially, with ENSA before going on to become familiar household names for decades after the war. However, it was the massed ranks of other performers and entertainers who made ENSA what it was. Toni Lucas was amongst their ranks