There was a great deal of excitement when it was announced that the War and Peace Revival was moving back to the Hop Farm Showground near Paddock Wood in Kent. Vicky Turner and John Carroll were there 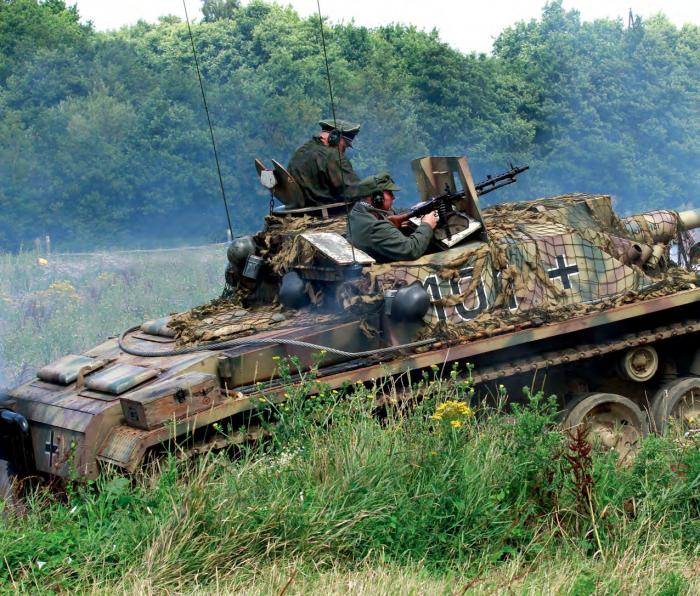 Beltring or the Bocage? Stug creates a sense of drama in the War & Peace arena 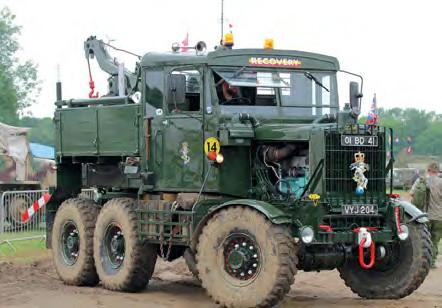 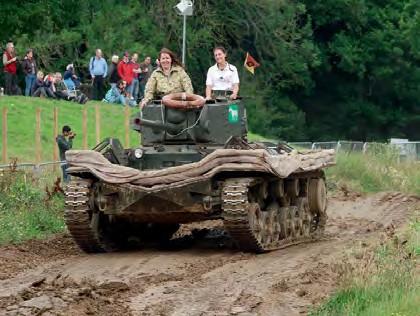 Jordan Davis leans on his Dad’s 1994 GMC CCKW 353. It’s been in their family 26 years and was on display next to Jordan’s own Ward LaFrance wrecker. 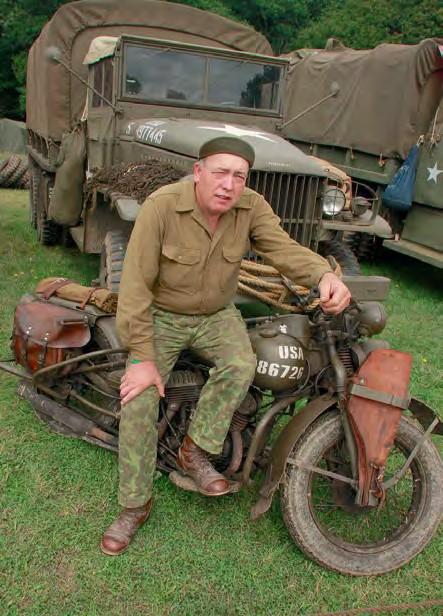 John Gray from Wetherby on his Harley-Davidson WLA 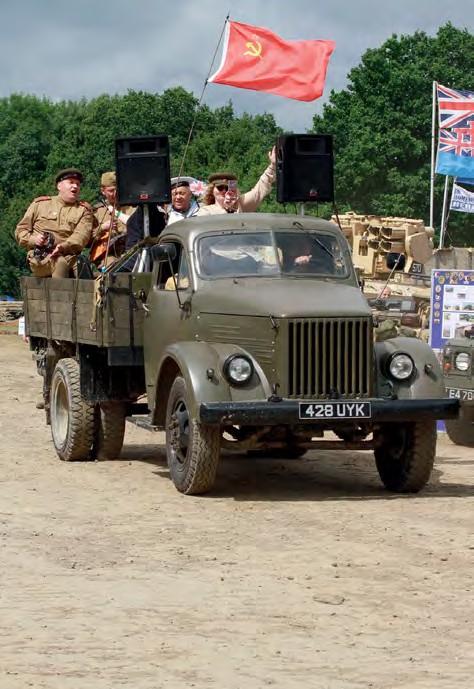 It is true that this is the biggest event of its kind in the world but, knowing that fact, doesn’t quite prepare you for the sheer scale of it, nor the variety of vehicles on display and in action. Quite simply, five days is not sufficient to see it all.