CMV Pub of the Month 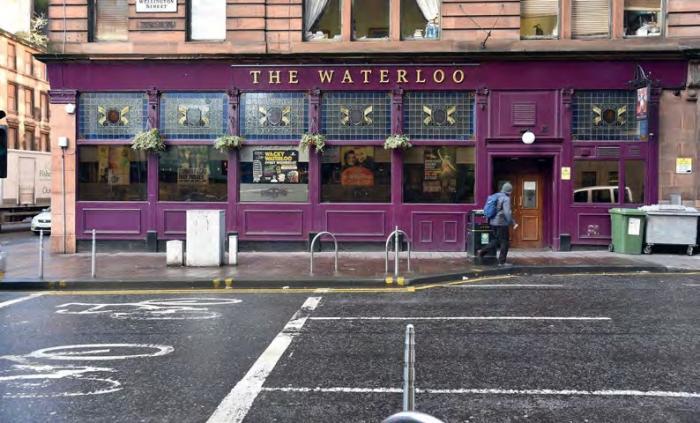 The bloody Battle of Waterloo in June 1815, saw the final defeat of French military leader and emperor Napoleon Bonaparte who had conquered much of Europe in the early 1800s.

The battle, fought in Belgium, saw Napoleon defeated by combined British and Prussian forces and signaled the end of French domination in Europe. As a result it added the phrase ‘meeting one’s Waterloo’ to the English language as a reference to encountering one’s ultimate obstacle and being defeated by it. The name of the battle also gave its name to stations and pubs. Many images and paintings of the battle celebrate the heroism of these regiments - notably Lady Butler’s 1881 painting of the charge of the Royal Scots Greys. 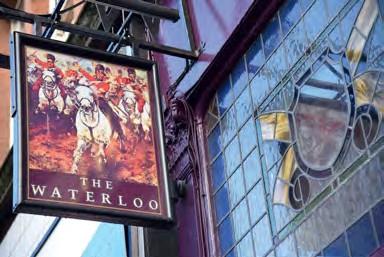 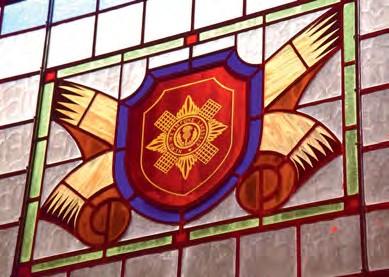 The British forces at the battle were commanded by the Duke of Wellington and included numerous Scottish Regiments including the Royal Scots, Royal Scots Greys, Scots Guards, Black Watch, Cameron Highlanders and the Gordon Highlanders, so it’s no surprise to find a Victorian pub named The Waterloo in the heart of Glasgow.

This bustling, LGBT friendly boozer welcomes all and is at 306 Argyle St on the corner with Wellington Street, just a short walk from Glasgow Central Station. The pub’s big windows are topped by stained-glass panels showing the crests of the regiments that fought at Waterloo, while its hanging sign depicts a section of Lady Butler’s artwork and quietly marks the battle that guaranteed almost 100 years of peace in Europe.