If ever one piece of news positively affected the military vehicle market, it was the announcement in late January that the War and Peace Revival was returning to its original home, the Hop Farm at Beltring in Kent, after four years in Folkestone.

Once the show’s new organiser John Allison, announced the return of the show to Beltring, the scramble for the stalls saw traders who had not attended at Folkestone confirming their bookings – including major dealers like Witham Specialist Vehicles who last traded at War and Peace eight years ago.

So War and Peace’s re-revival looks good and seems to be universally welcomed by traders, vehicle owners and re-enactors alike. We always used to say that War and Peace influenced the market – with many traders relying on sales at the show as a significant part of their annual turnover. 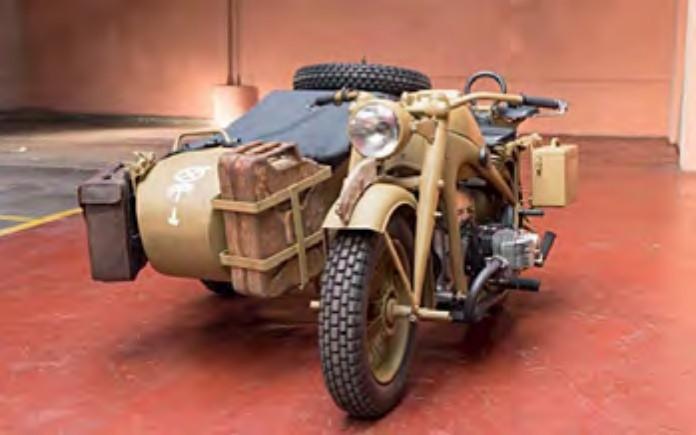 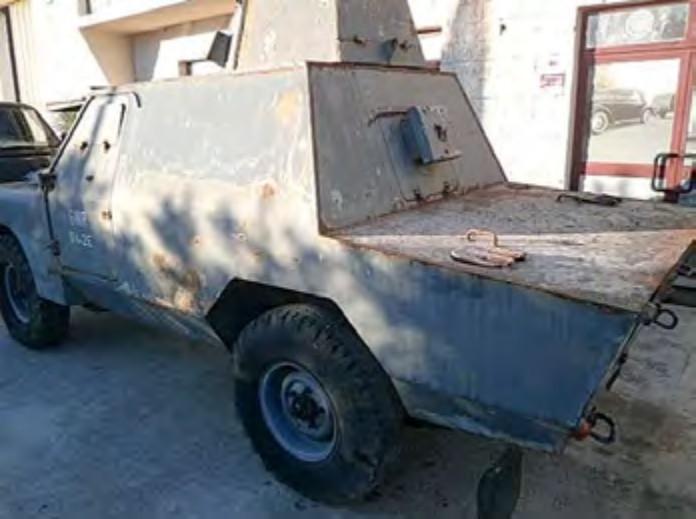 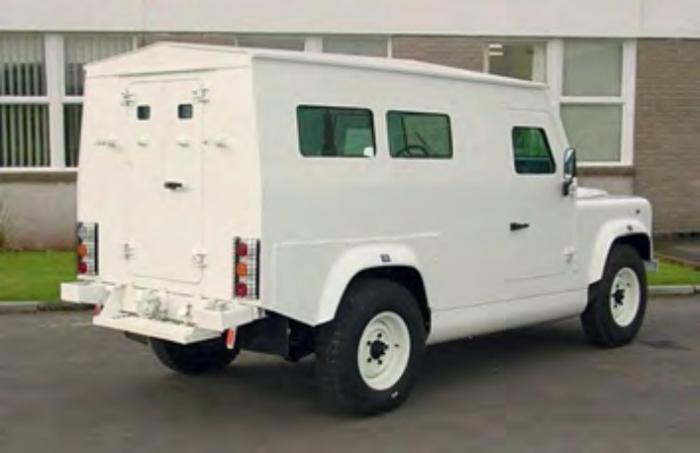 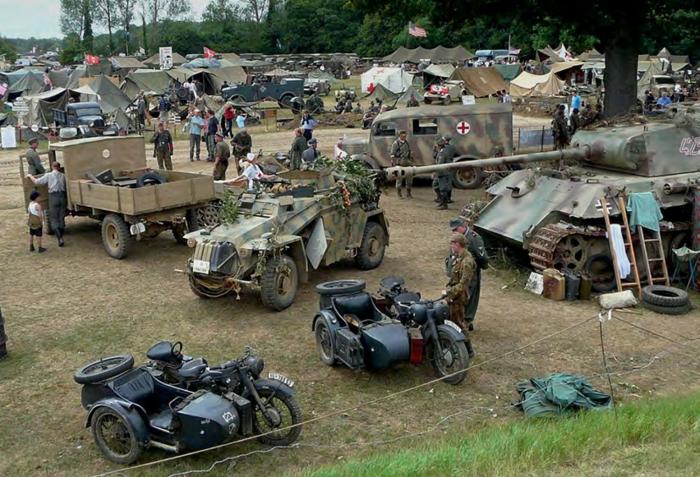 It’s good to be going back to the Hop Farm

Back at the Hop Farm that should hopefully now happen – as all of our enthusiasm levels have been topped up again.

January, despite the bitterly cold weather, has seen good numbers of vehicle sales right across the board. And again, despite the punitive exchange rates, British buyers are still buying vehicles in Europe. This year’s highest price by far for a Jeep at €34,500 is a 1941 Slat Grille offered by a highend Austrian restorer.

It isn’t ‘factory class’ but a really useable combatready example. That compares with a rolling chassis Ford project from an Italian offered at just €3,000 – complete with its matching brass data plates. We have had plenty of decent Jeeps both wartime and Hotchkiss come up for sale between £12,000 and £18,000 so there is something out there to suit all budgets.

Airborne Garage just keep finding older restorations and barn finds and this month it has offered an ex-Portugese Army Shorland armoured car at a viable €7,500 and a very nice M3 White Halftrack – but with price on request.

Like buses, armoured Land Rovers don’t come along for ages and then two come along together. On offer by a security company was a LHD Land Rover Defender fully armoured to EN1063:BR6 to protect from 7.62mm and 5.56mm and all lesser ballistic rounds.

These were ex-MoD patrol vehicles and then converted with an all-steel hull and all the refinements to be used by news crews reporting in war zones.

Whether it will rock the world of a collector or end up being used in hostile environments once more remains to be seen, but the price of £22,000 is but a fraction of its build cost.

It is difficult so far this year to pick a vehicle which will serve as a benchmark for how the market is doing. In recent years the consistently high prices achieved of World War Two armour, Kettenkrads and Ford GPA amphibians have proved to be a useful guide. As we go to press, Artcurial, who achieved these extraordinary prices at the Normandy Tank Museum, have two military lots in their auction at Retromobile in Paris. The guide price for the BMW R75 is €45,000-€65,000 and a Dodge WC52 with trailer and a nice Harley-Davidson WLA is between €40,000- €80,000 – both plus their fees of about 23%.

Bonhams too had a sale at Retromobile and there was one lot of interest – a nice Ford GPA that was imported by RR Services from India some years ago and then restored by a French collector. They were looking at between £120,000 and £150,000 plus fees of 15% on the hammer price. It actually reached just under £100,000 and didn’t sell.

So we are watching these sales with interest.

Following the highly successful Stoneleigh event in January, it’s only a few weeks to wait for Malvern on March 19, immediately after this issue goes on sale. And that is our season up and running.