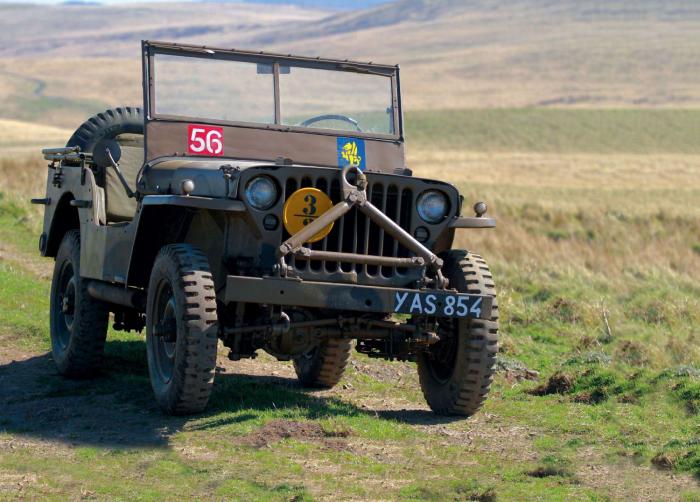 If you had to compile a list of the world’s top ten most influential cars, along with things like the Model T Ford, the VW Beetle, the Mini and the ‘67 Mustang, the flat-fender Jeep would have to be on it. This is with good reason, as the Jeep’s wartime origins are almost the definition of the saying, ‘necessity is the mother of invention’. There’s no doubt that difficult situations inspire ingenious solutions and, when it came to the difficulties of cross-country motoring, the Jeep was certainly an ingenious solution.