Among many well decorated British Generals stands the highly praised Richard O’Connor, famous for a masterful desert campaign, and quite possibly the soldier most Mentioned in Despatches. In part one of this feature, John Ash outlines the General’s early career and his brilliance in the Western Desert. 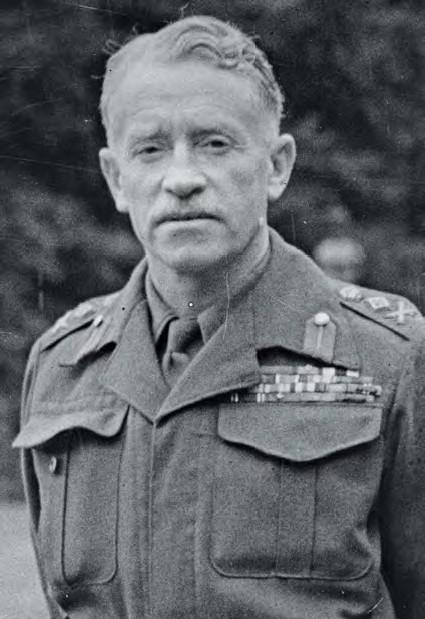 Born in Srinigar, India, on 21 August 1889, Richard O’Connor was the son of, Maurice O’Connor, a Royal Irish Fusilier Major, and Lilian (née Morris), the daughter of a former governor of India’s central provinces. He began his military career in 1908 at Sandhurst.