The military Among the Masses

Museum of the Month 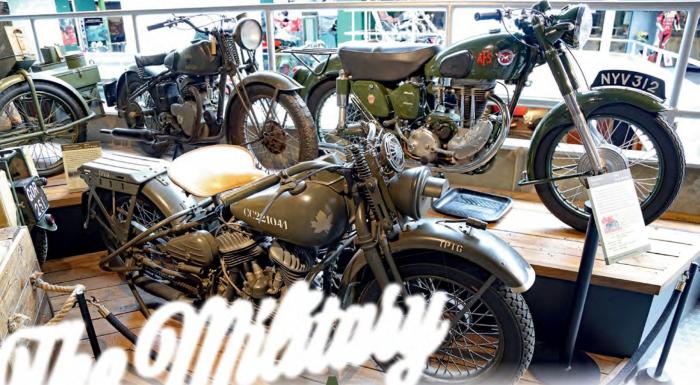 Like the British Motor Museum at Gaydon (CMV, March 2019), the fantastic National Motor Museum (NMM) at Beaulieu in Hampshire has a wider focus than just armed forces transport, telling the entire story of British motoring.

However, this broad remit also encompasses military machines, with a small but select assortment of items to particularly interest CMV readers. In addition, the Beaulieu estate also played a covert and crucial role in World War Two, this subject forming another exhibition.

The NMM was founded in 1952 by Lord Montagu, gradually moving from the hall of the ancestral Palace House into wooden sheds and then into a striking new building in 1972, complete with a monorail passing through it.