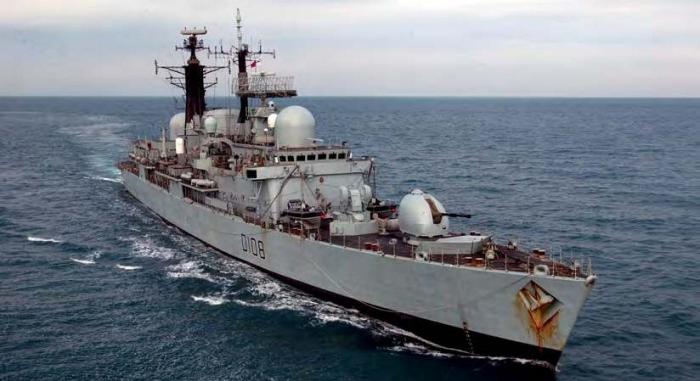 The Type 42 destroyer HMS Cardiff in 2002. Cardiff is one of the historic warship names to be revived.
(VIA US NAVY/DIMOC)

MINISTERS HAVE confirmed the names of five new warships planned for the Royal Navy and to be ordered as batch two of the Type 26 programme. During a visit to the Scottish capital on 29 November, defence secretary Gavin Williamson announced the seventh of eight Type 26 frigates would be called HMS Edinburgh.