Adrian Jackson and Ian Wood have re-created a 1970s FFR Lightweight as it would have been in Northern Ireland during the Troubles. Clare Westbrook went to meet them 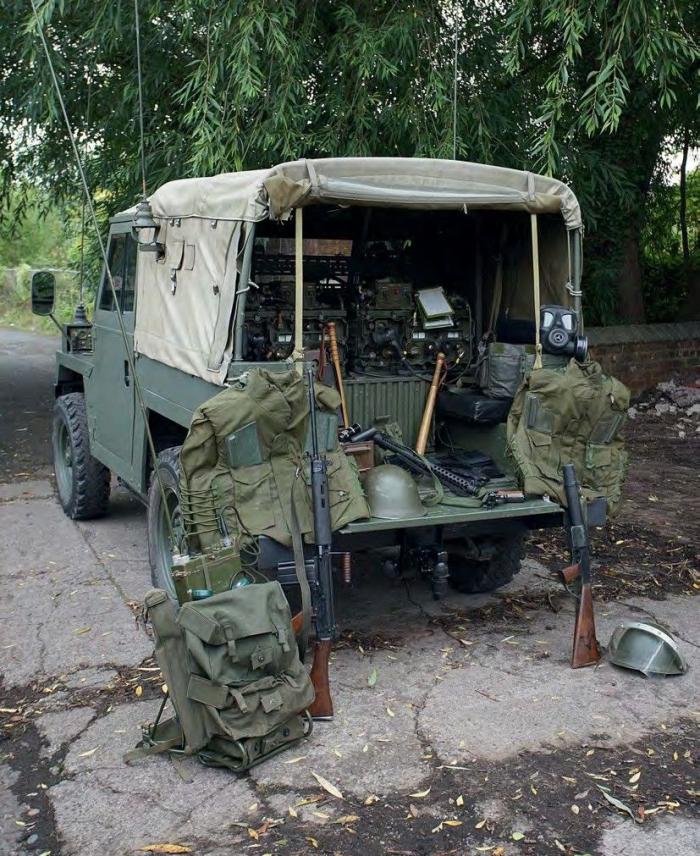 There’s much debate and differing views as to when the Troubles really started in Northern Ireland. The origins of the conflict can be traced to the creation of Northern Ireland in 1920 and back beyond even that, to the issues which led to the partition of Ireland in the first place. However, 1968 is often seen as the beginning of 30 years of conflict and 1972 – the year in which this Land Rover entered military service in Northern Ireland – is considered by many to be the worst year, when 480 people lost their lives. By the time the Lightweight 01 fl03 was first posted there in April 1972, the British Army needed the fast, accurate, mobile communications which these Fitted For Radio (FFR) Land Rovers provided.