Nigel Hay gives a round-up of the military vehicle market 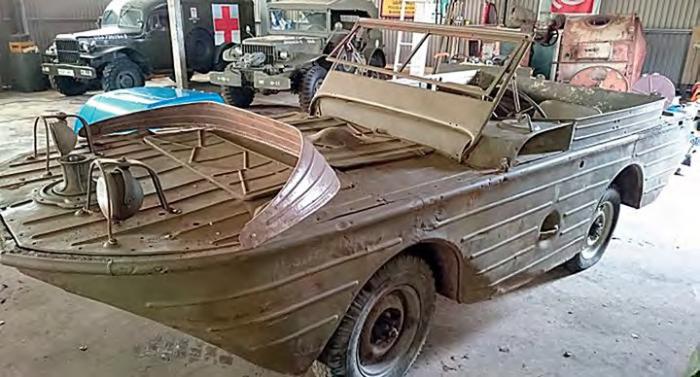 Just when you thought there were no more NOS parts from World War Two still being held by the MoD, Withams have released the final stock of DUKW parts that had been kept hidden away.

This sale is real treasure and we expect to see some motivated buyers paying good money for it. Our military vehicle par ts traders have had to look for par ts far away from home for many years and the chances of finding untouched sources are dwindling rapidly.

The internet is largely to blame for this. Pre the techno age, it was possible to keep sources of parts and vehicles fairly secret. Now people cannot resist plastering discoveries on social media and it is fairly cer tain that someone else will track them down and the ‘secret’ is no more.